Taxes are confusing enough as it is—throw in an overhaul like the Tax Cut and Jobs Act, and it's understandable if you're flummoxed. 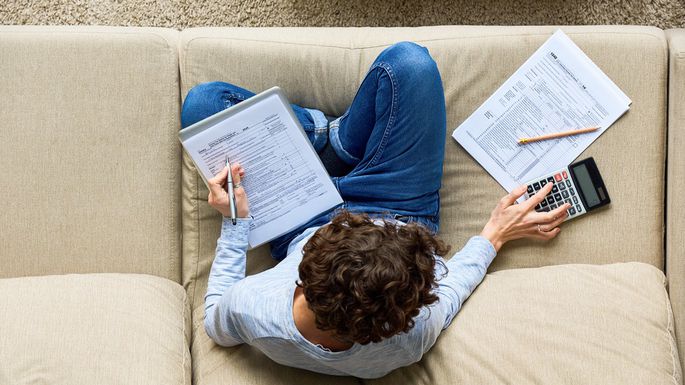 But fear not! With all the mayhem and misconceptions flying around, we're here to set the record straight, by highlighting the top tax myths that might dupe even the financial Einsteins among us—both for this filing year (which is still under the old IRS rules) and next, once the new tax code takes effect.

So whether you want to enter this filing season with clear-eyed confidence or just test what you know, check out this list and ask yourself honestly: How many of these fake tax facts did you believe were true?

On the contrary: If you bought your home before Dec. 15, 2017, you're in luck: You are grandfathered in under the tax old laws and can still deduct all of the interest on loans of up to $1 million, says Tom Wheelwright, CPA and CEO of WealthAbility.com. Yes, even when the new tax codes go into effect next year.

And for those who bought a home after Dec. 15, 2017, or plan to in the future, it's not as bleak as many think. Starting next year, mortgage interest is still deductible; it's just that the deductible amount is capped at $750,000.

In the past (and for the last time this year), most taxpayers could deduct state, city, and property taxes in their entirety. Under the new tax plan next year, these taxes are still deductible, but there's a cap—of $10,000 per year, says Mario Costanz of Happy Tax.

In other words, property tax and mortgage interest deductions are far from gone ... but one thing to consider is that next year, the standard deduction nearly doubles—to $12,000 for single filers and $24,000 when filing as married. As such, it may not make sense for as many people to itemize their deductions unless it amounts to more than this high new bar. Here's more info on how to tell whether you should take the itemized vs. standard deduction.

Tax myth 3: If you work at home, you can deduct a home office

Some people mistakenly think that anyone who fires up a laptop at the kitchen island has a “home office.” But to take a home office deduction, that area must not only be used regularly and exclusively for business, it has to be the primary site of the business. So if you turned a spare room into a dedicated work space, you can claim it. But if you occasionally work in the living room, that’s not deductible, says Josh Zimmelman, owner of Westwood Tax & Consulting, a New York-based accounting firm with offices in Manhattan and Long Island.

Plus, things get even stricter under the new tax codes.

In the past, office employees who occasionally worked from home could claim eligible home office deductions that might include, say, business expenses that were not reimbursed by your employer. But starting in 2018, only self-employed people can deduct their home office in any way. So if you own your own business, you're fine; if you're paid by W-2, you can kiss this deduction goodbye when you file next year. 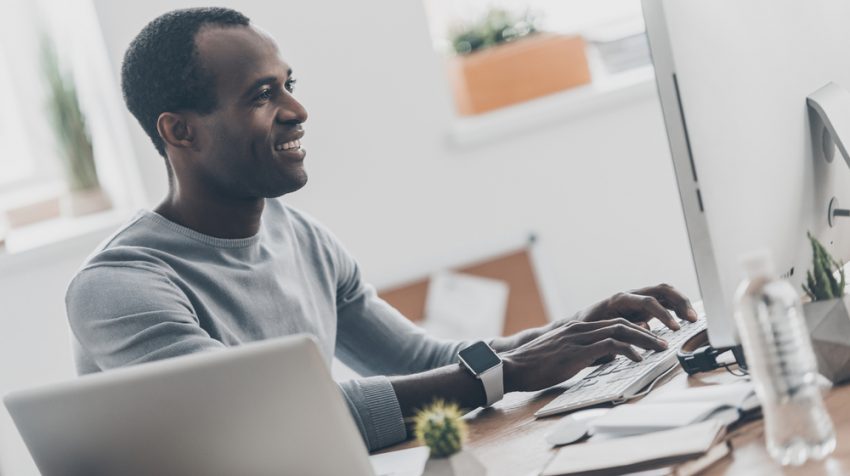 Tax myth 4: You can deduct all of your home renovations

Sorry, DIYers: Home improvements are generally not tax deductible unless the residence also serves as a rental property. But there are a few exceptions where homeowners can cash in.

The first is if modifications were made for a medical purposes that don’t increase your property value, which might include installing railings or support bars, building ramps, widening doorways, lowering cabinets or electrical fixtures, and adding stair lifts. Note: You’ll need a letter from your doctor to prove the modifications are medically necessary to claim these deductions. Plus, those expenses must exceed 10% of your adjusted gross income in 2017, which drops to 7.5% in 2018.

The other time you can deduct renovations is if they were made in order to sell your home.  You can deduct those expenses as selling costs, as long as the home improvements were made within 90 days of closing.

Homeowners can turn to a home equity loan or line of credit (HELOC) for cash to either make home improvements or for more general expenses, like paying for a child's college tuition or wedding. And in past years, the interest on these loans was tax-deductible.

Not so for next year: While the IRS has not yet issued any formal guidance, it appears that with the new tax law, HELOC interest is only deductible if the loan is used for a "substantial home improvement," says Professor David Reiss of Brooklyn College. Also keep in mind that next year, your total deductible mortgage and eligible home equity debt must be less than the $750,000 cap.

Tax myth 6: You can always deduct your moving expenses

Up until this year, taxpayers could only deduct a portion of moving expenses when they relocated for a new job that's at least 50 miles farther from their former home than their old job location. And per the new 2018 tax bill, no moving expenses of any kind are deductible. The only exceptions are for members of the armed forces on active duty.