In recent years, July has often been less than hot, despite the weather, leading to downturns in consumer confidence and mortgage rate increases: think U.S. Government shutdowns, the Greek debt crisis and debt ceiling battles.  But, in 2016, this trend has come to a halt.  There were no big surprises, and homebuyers were definitely in the clear.

Look at these stats for July:

-Highest consumer confidence for a July since 2007!

-Highest nominal home prices for a July in history!

-Hourly wages increased by 8 cents an hour, or 2.6% annually

Available homes for sale increased by 1% over June's figure, which should be the peak for the year as far as inventory goes.  Late summer and fall will be excellent times to buy a home, as the inventory will still be at its peak while overall sales are slightly down, shifting power to buyers.  Add in the fact that interest rates are still at historically low levels, and you've a recipe for the right time to buy.  So, let's hear it for July 2016! 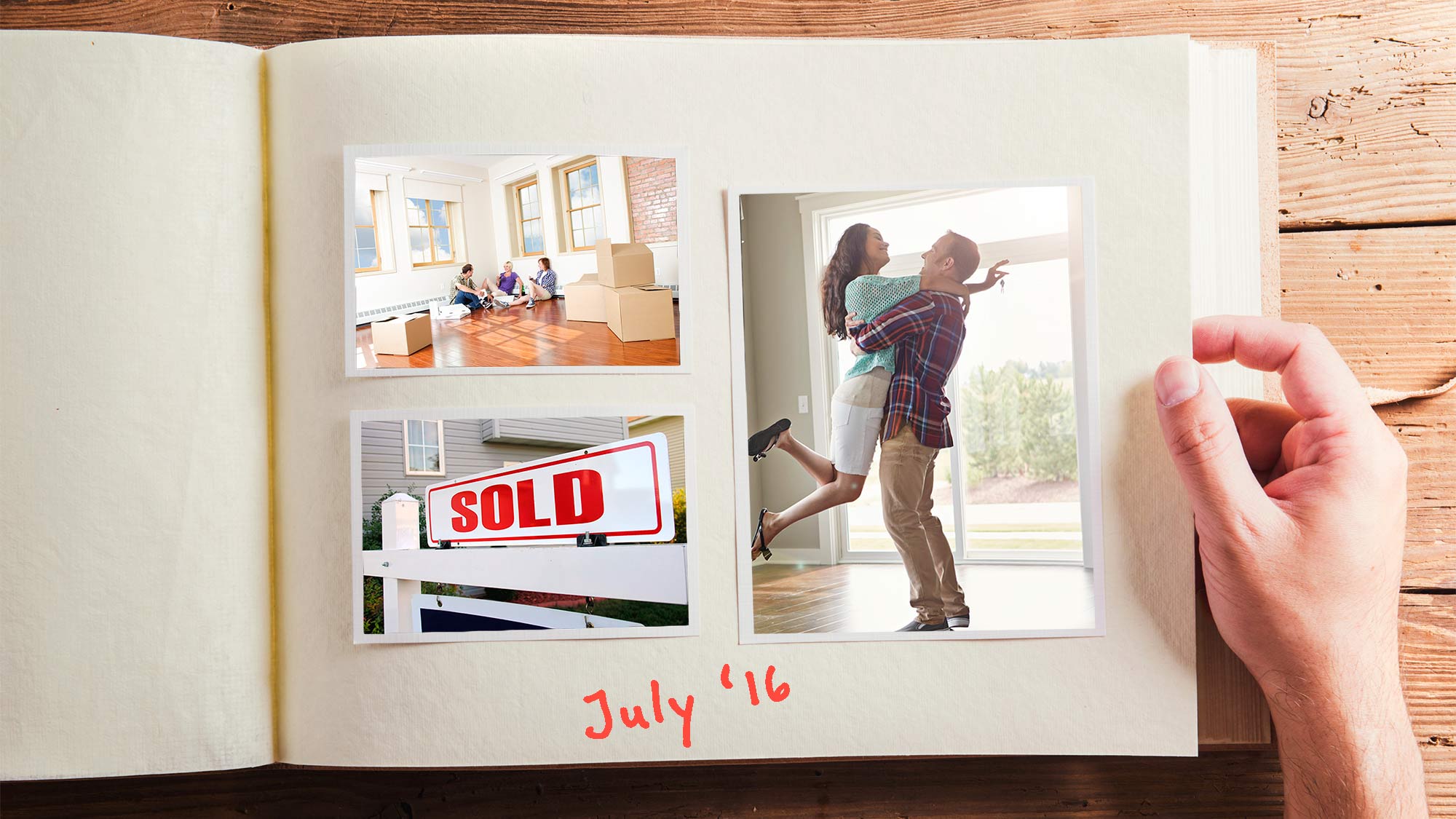