With temperatures hovering in the low 20s, making it one of the coldest days of this young year, approximately 800 brave souls made the run into 42 degree water to raise money for New Jersey athletes in the annual event. 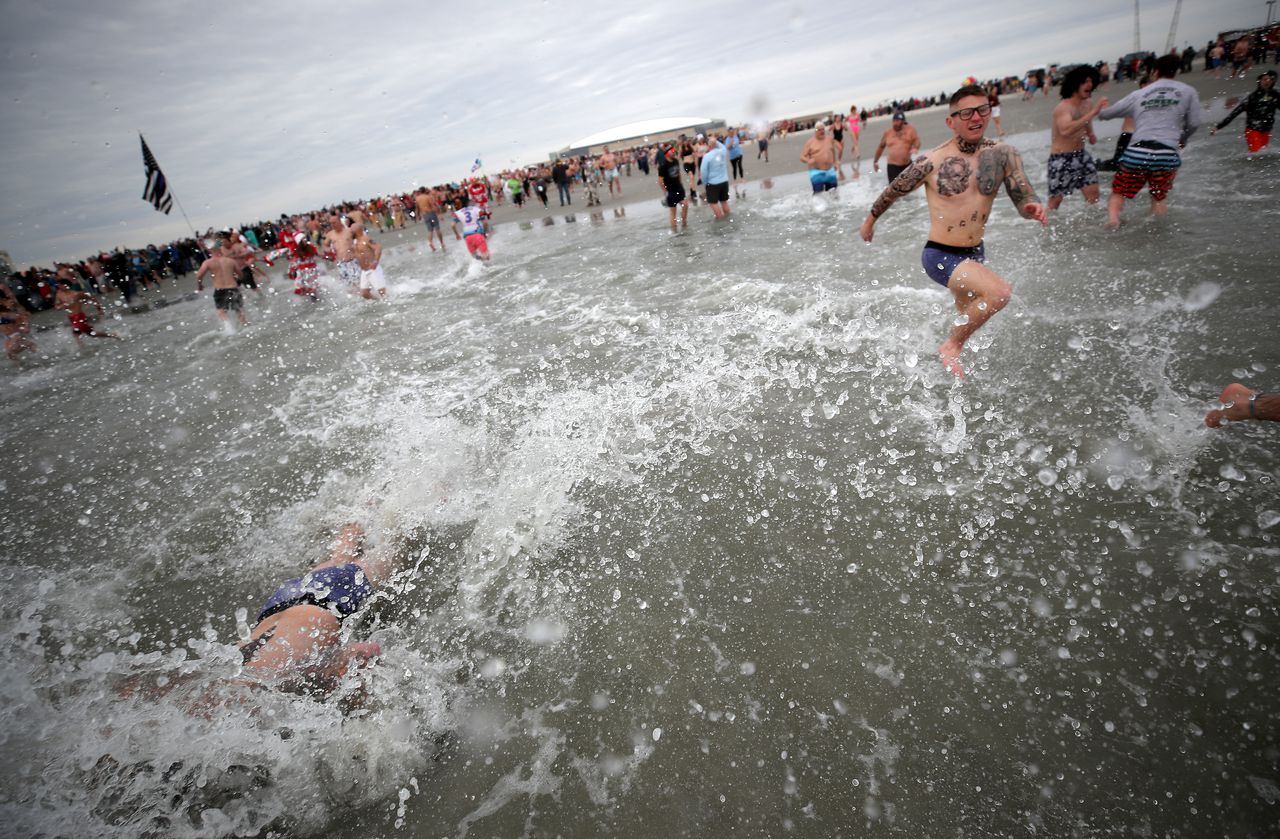 According to John Lynch, a Wildwood Polar Bear Plunge committeeman, 100 percent of the money raised goes to Special Olympics New Jersey, and this year’s plunge raised $237,000. All totaled, approximately $4 million has been raised in the 16-year run of the plunge.

Very few people lingered in the water, as most people scampered back to their clothes and made a quick exit. The ocean temperature of 42 degrees was warmer than the air temperature of 23.

“And why that’s exciting is because everything is free. For the athletes that participate in the sports, no out of pocket costs,” said Lynch, adding that there are approximately 20,000 Special Olympic athletes in the Garden State. 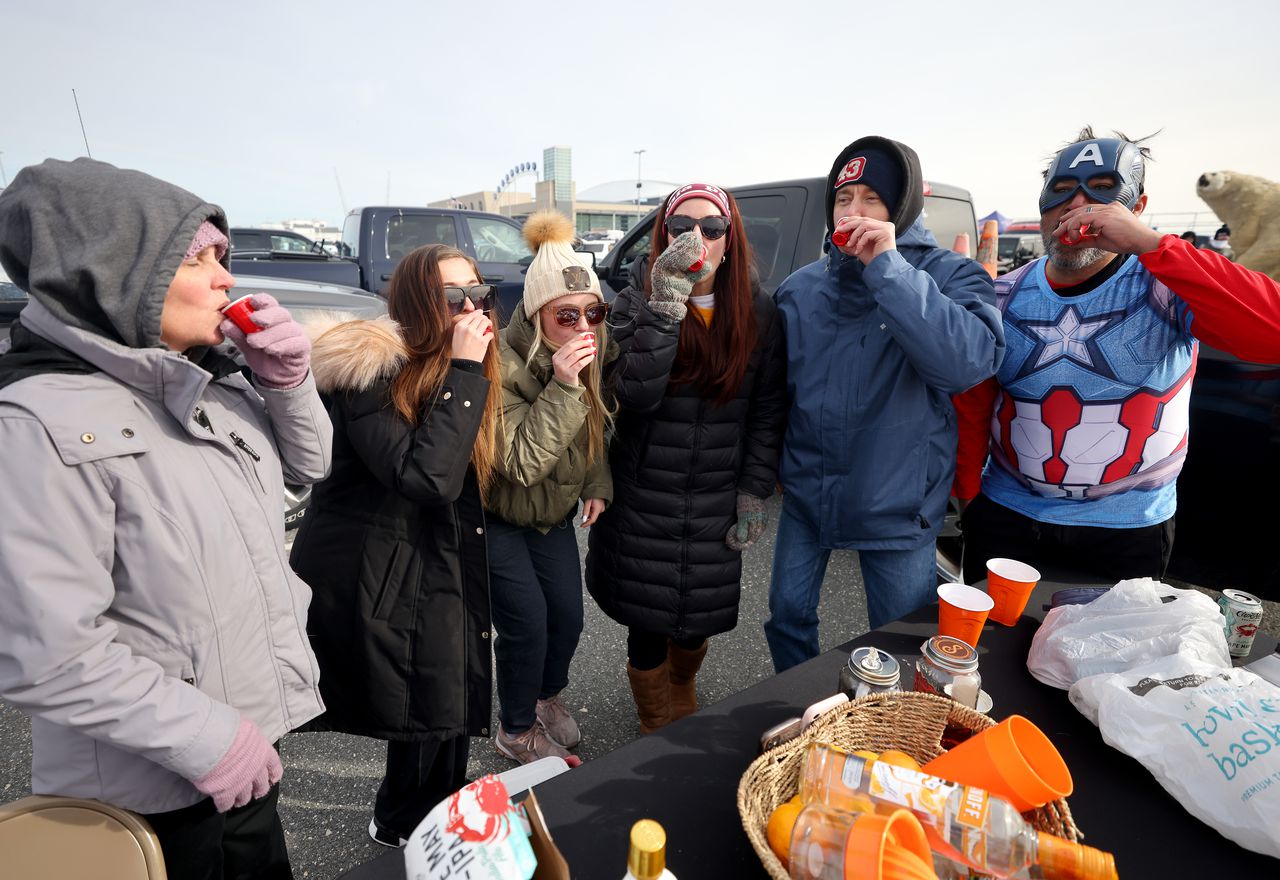 Some plungers needed a little pregaming in order to take the chilly dip.

Last year the event went virtual because of the pandemic and plungers jumped into rivers, lakes and their bathtubs to keep the tradition going. But there is something about being back in Wildwood to plunge with like-minded humans that makes it just a little more fun.

Patrick Pacaud, of Philadelphia, said the water was colder than he thought it would be, but was happy that he made the plunge.

“As soon as I stepped in, I stopped feeling my feet,” he said.

Vallen’s Victors was the top fundraising team collecting more than $30,000.