Did You Skip Mortgage Payments Last Year? Here's What That Means For Your Taxes

Did You Skip Mortgage Payments Last Year? Here's What That Means For Your Taxes

Amid the economic turmoil caused by the coronavirus pandemic, millions of Americans opted to pause their monthly mortgage payments. That choice could have implications for their taxes this year — and in years to come.

In March, as COVID-19 began to wreak havoc on the job market and caused millions of Americans to lose their jobs as businesses shuttered, federal lawmakers and regulators took the extraordinary step of extending forbearance to mortgage borrowers. Being in forbearance allowed homeowners to pause making their monthly mortgage payments — originally, borrowers could request up to 12 months of forbearance, though that was recently extended to 15 months.

The measure was taken to prevent homeowners from going into default and foreclosure. So far the effort has been successful. In June, the number of borrowers in forbearance reached its peak, at more than 4 million. Nowadays, 2.7 million borrowers are still in forbearance, according to data from the Mortgage Bankers Association.

Whether you’re still in forbearance now or resumed making monthly payments at some point in the past year, there could be implications for your taxes, especially if you plan to claim the mortgage interest deduction.

How forbearance affects your ability to deduct interest

Forbearance is not a new concept — the strategy is commonly used in the wake of a natural disaster to help affected homeowners get back on their feet financially. But usually forbearance requests are fairly isolated incidents, unlike what’s occurred this year.

“There’s not a lot of information out there that addresses interest during forbearance and how to treat it for tax purposes,” said Paul Axberg, a certified public accountant and president of Axberg Wealth Management, a financial planning firm based in Phoenix, Ariz. (The Internal Revenue Service did not immediately respond to a request for comment.)

Individuals typically use what’s called a cash-basis method of accounting, said Ryan Losi, a certified public account and executive vice president of Piascik, an accounting firm based in Virginia. That means you report income if you receive income. (Whereas businesses report income when they’ve earned it for doing a service, even if they have yet to receive payment.)

“The same goes on the flip side with a deduction,” Losi said. In other words, you can only deduct mortgage interest if you paid interest.

What borrowers in this position need to look out for is their Form 1098. This is the mortgage interest statement provided to borrowers by their lenders or servicers for tax purposes. The document will list how much they paid in interest for the previous year, which they can use to calculate whether they should take the deduction. 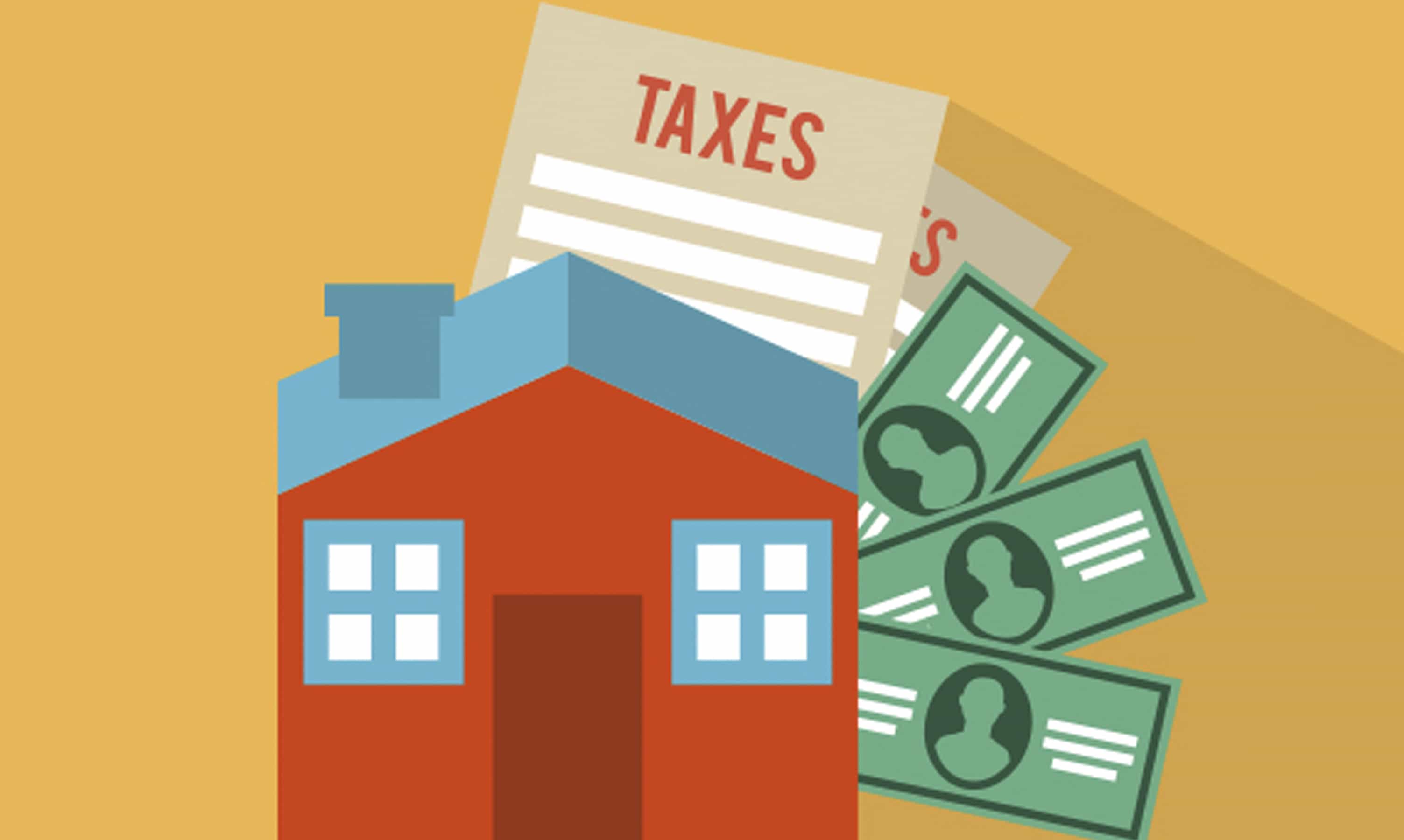 In many cases, borrowers entered into forbearance as a precautionary measure but continued making monthly payments. These individuals should pay especially close attention to their Form 1098 to ensure the amount listed is accurate. If it’s not, though, don’t just go ahead and report to the IRS what you think the number should be.

“If you put on your tax return a higher mortgage interest deduction than what’s on the 1098, that could easily them to get an automated letter from the IRS saying the numbers don’t match,” Axberg said.

Tax experts advised contacting one’s lender or mortgage servicer if the information on the Form 1098 appears to be incorrect for any reason.

Ultimately, borrowers who requested forbearance will likely have paid less on mortgage interest last year. That could make the mortgage interest deduction pointless for many people, if it wasn’t already. “With the increased standard deduction due to tax reform, this may not affect you because you weren’t going to itemize anyway,” said Tim Todd, an accountant and a member of the American Institute of CPAs Financial Literacy Commission.

With millions of Americans still in forbearance and not yet making payments, they should pay close attention to what happens when they exit forbearance. They will generally have a range of options to repay the debt they owe: as a lump sum, on a payment plan or at the end of their loan’s payment period.

Borrowers in severe distress may be able to modify their loans, to adjust the interest rate or other factors to make monthly payments less onerous. Some borrowers might even find themselves in a situation where they have some of their debt forgiven.

“Let’s say you go a year in forbearance, you’re say you can’t pay this back, and you get into some adjustment of the notes, then that’s when you can have cancellation of debt income,” Losi said.

Cancelled debt can be taxable — and when it is, it’s sometimes taxed like ordinary income, Losi said.

The Mortgage Debt Relief Act of 2007 excludes any discharged debt up to $2 million for people’s primary residences. As a result, most homeowners won’t need to worry about taxes on that forgiven debt. If for some reason they do, they will receive a Form 1099-C from the lender displaying the amount of canceled debt, which is then added to the borrower’s gross income when they report their taxes.

And if a homeowner ultimately loses their home to foreclosure or sells the home to the lender down the road, the situation is considered a sale for tax purposes. Capital gains or losses may apply, but borrowers in this scenario need not worry about forgiven debt.

Search the full MLS and Exclusive Property Listings.
(Prices and inventory current as of January 23, 2022)