Home-buyers rejoice!  When the jobs report for June came out last week, many feared it would trigger a rise in interest rates.  287,000 jobs were added in June, over 100,000 more than expected.  Often, this sort of news would cause interest rates to follow the uptick in growth.  However, rates remain at their historically low levels, with a 30-year fixed rate at just 3.52%, on average, as of July 8.  Last November, when a stronger than expected October jobs report came out, rates rose 3.98% to 4.11%.  So, make the most of this prime time to buy.  The market moves up but rates remain low.  It's time to buy! 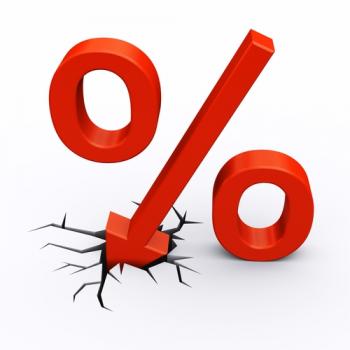