How A WWII Attack Along The Coast Changed Cape May Forever

How A WWII Attack Along The Coast Changed Cape May Forever

Though most of us won’t remember it, the coast of New Jersey was a hot spot for German U-boats (submarines) during WWII. Between February and August of 1942, German torpedoes sunk a dozen or more ships along the Garden State’s shores. Many ships were attacked just miles (even within a mile) from the beach and residents could see thick black smoke in the distance. Oil, wreckage, and remains made their way to land, and locals lived in fear. There are so many stories to tell but today, we focus on one.

The USS Jacob Jones (DD-130) was a Wickes-class destroyer built by the New York Shipbuilding Corporation in Camden, New Jersey in 1918. 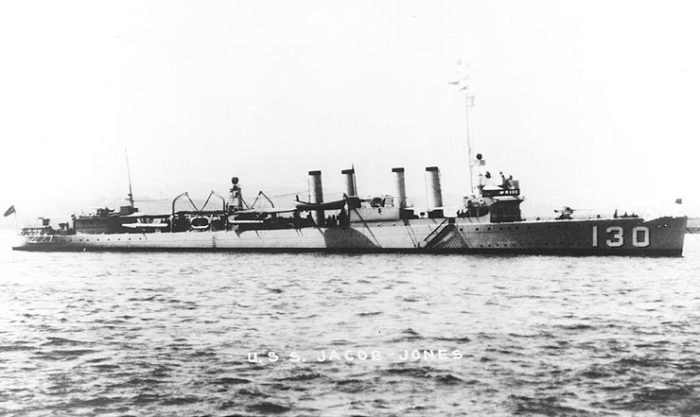 On February 27, 1942, she left New York Harbor to patrol the area around Barnegat Light, Cape May, and the Delaware Capes. Near Barnegat, she spotted the burning wreckage of oil tanker R. P. Resor, built by the Federal Shipbuilding and Drydock Company of Kearny, New Jersey. Flames could be seen for miles. 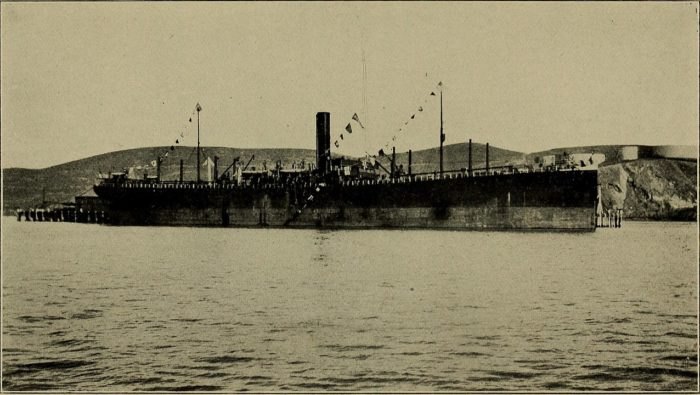 (A similar tanker, also owned by Standard Oil, is pictured.)

She, along with Coast Guard ships and a picket boat dispatched from the Shark River Lifeboat station, searched for survivors. There were 3, out of a crew of 41 and 8 U.S. Navy gunners. 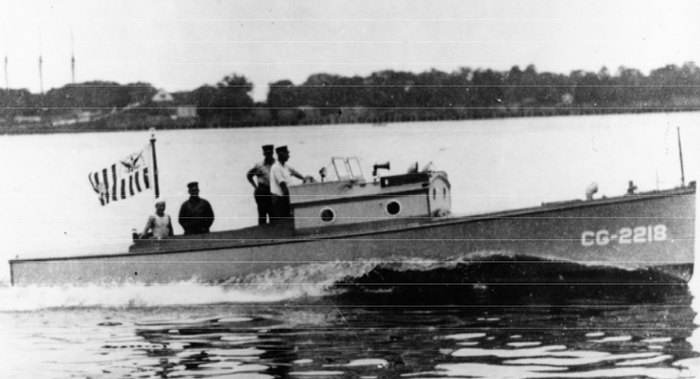 The U-boat that attacked the R.P. Resor went undetected and torpedoed the USS Jacob Jones at first light on February 28. It was the first sinking of a U.S. military ship following the Japanese attack on Pearl Harbor. There were survivors but over 100 men perished. Some reports put that number at over 130. 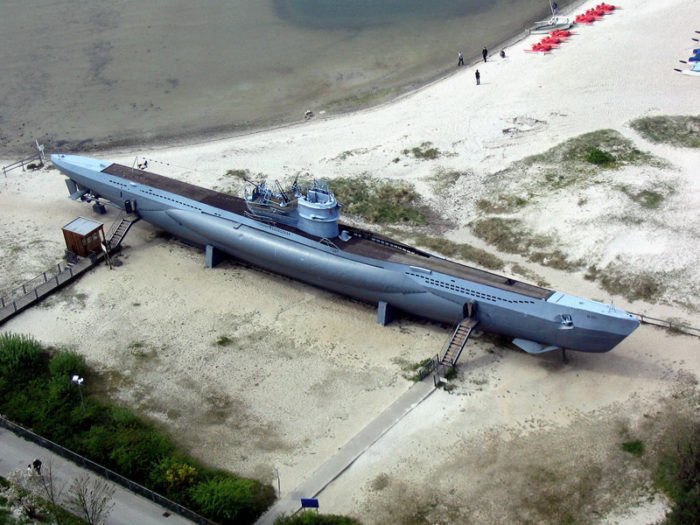 The destroyer was sunk by the German submarine U-578, a Type VIIC U-boat that was responsible for the sinking of several other ships. The U-boat and its crew went missing in action in August of 1942. U-995, a similar VIIC-type U-boat is pictured.

Following the attack, Cape May went from a bustling resort town to a military fortress. One of the most notable changes was the construction of the Cape May Canal. U.S. Navy and Coast Guard ships could access the Delaware Bay without sailing into the ocean, avoiding enemy submarines that may be waiting. 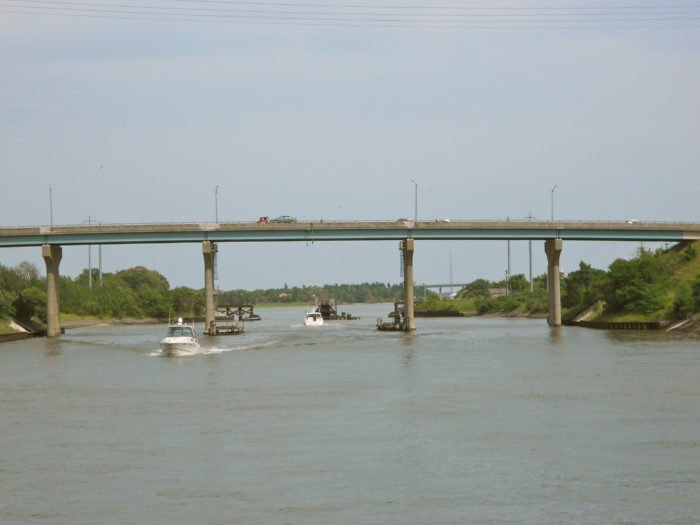 In 1942, shutting off the flow of traffic in and out of the Delaware Bay was a top priority for Germany. Additionally, Cape May was the last line of defense against a German attack on the Philadelphia Naval Yard where warships were made and oil refineries were abundant.

With Cape May being a key target, four lookout towers were built in the area. 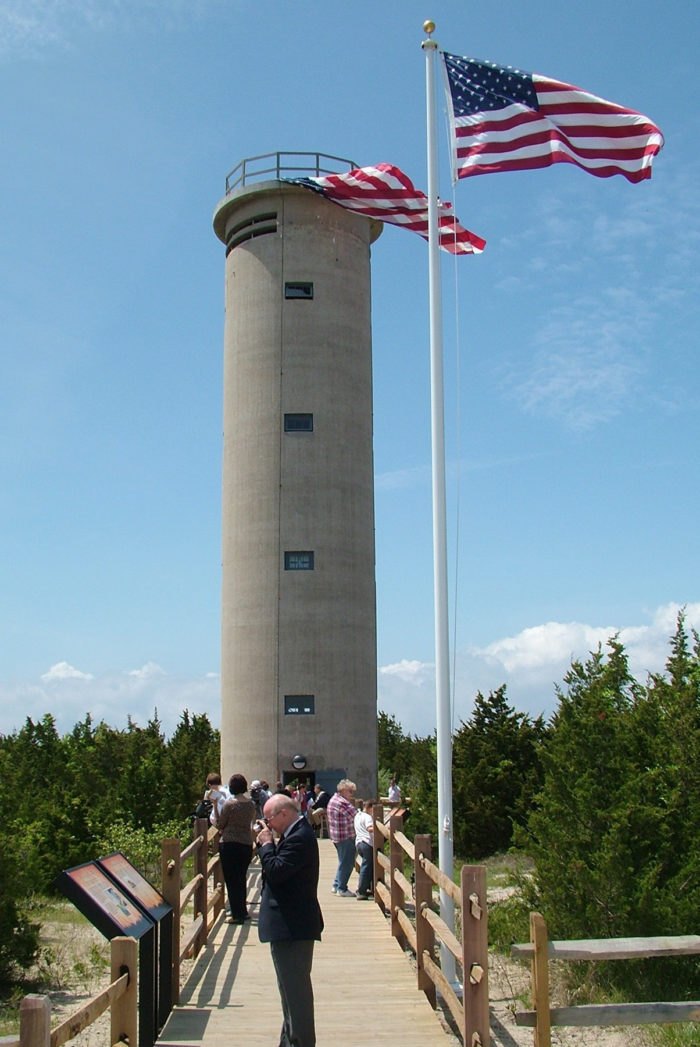 Restored by Cape May MAC, you can still visit a World War II lookout tower (Fire Control Tower No. 23) near Cape May Point. It operates as a monument and museum.

Cape May's iconic beach bunker, Battery 223, was also built. It's quite a sight along the shore. 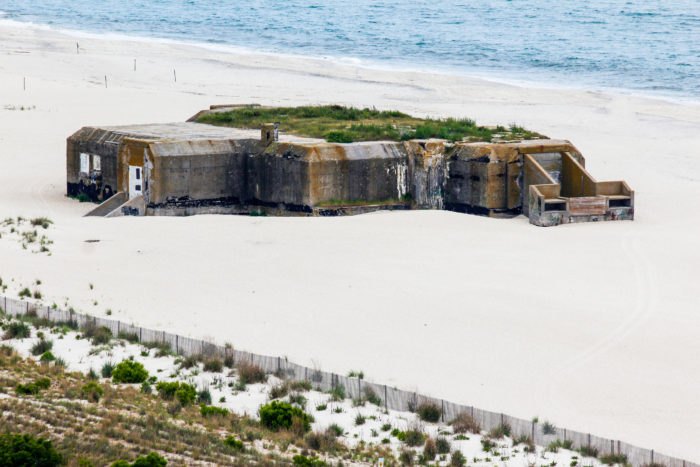 Additionally, a magnesite plant was built to extract magnesium salts from seawater for the production of firebricks which lined furnaces and warships' boilers. The plant closed in the 1980s and was demolished. While the towers and battery were originally built as part of Fort Miles to fight off potential air raids and enemy ships, they quickly became submarine lookouts.

While most of the attacks along our shore occurred in 1942, countless German submarines lurked in our waters. Attacks became less prevalent after the summer of '42, when ships began traveling with escorts including sub-spotting blimps and New Jersey's coastal defenses were built up. 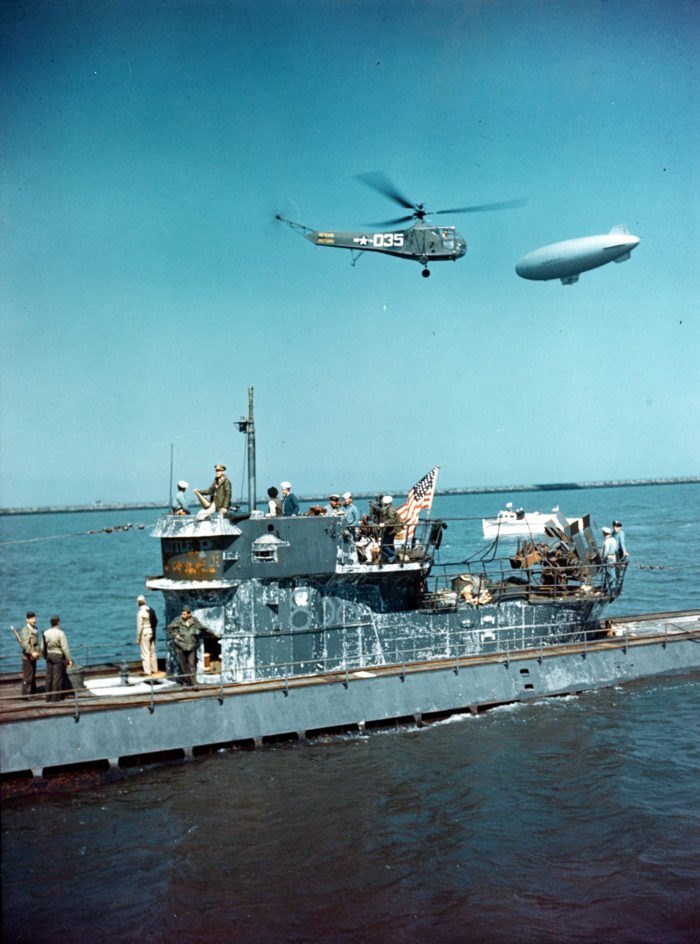 German U-boats shifted course and began to concentrate on convoys headed to England. Even still, German submarine U-858 surfaced near Cape May on May 14, 1945. It was the first enemy ship to surrender to the United States forces following the defeat of Germany in World War II. This photo was taken shortly after the surrender.

Few realize the major role New Jersey played in WWII. Were you aware?