How Much Will Interest Rates Rise In 2018?

How Much Will Interest Rates Rise In 2018?

The dawn of a new year brings with it the new chairperson of the Federal Reserve, Jerome Powell. In one of Janet Yellen’s final acts before leaving office in early February, she presided over the Fed’s decision not to raise mortgage interest rates during the first quarter of the year.

Powell is expected to continue the Federal Reserve’s conservative policy of raising rates gradually if the economy remains strong. Should inflation increase, we can expect the Fed to act more aggressively and raise rates faster. During the current economic boom, inflation has been low but may increase as the economy grows.

Other factors besides the Federal Reserve's policies on interest rates that determine mortgage interest rates are international polical and economic crises and monetary policies of major trading partners.  These two factors are very difficult to anticipate. 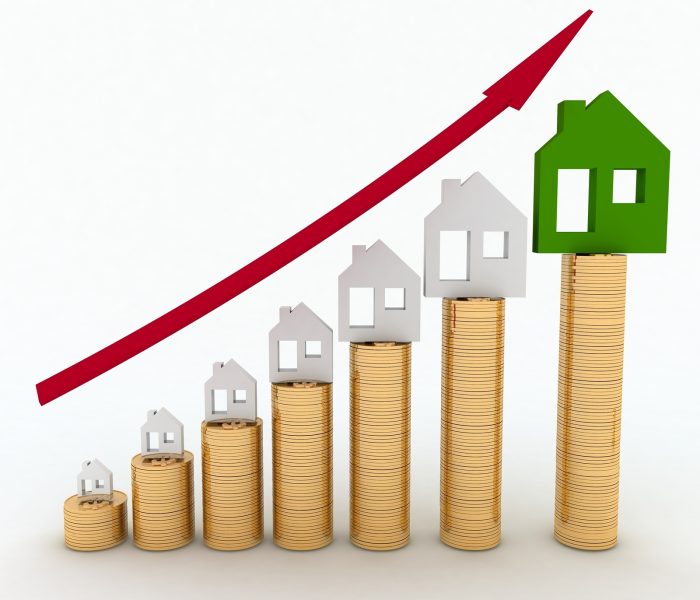 Rates have been remarkably low since the recession and for several years, expert forecasters have been calling for significant increases. Rates have bounced up and down and only in the past 18 months have rates been rising steadily, reaching 4.22 percent for a 30-year fixed rate mortgage in early February.

Continued economic growth, increased borrowing due to the expectation that rates will rise in March or June and a healthy housing market has created a strong consensus among forecasters that this year rates on a 30-year fixed rate loan could break the 5 percent mark.

Top housing economists at Fannie Mae and Freddie Max forecast annualized rates this year will reach 4.1 to 5.6 percent, higher than they have been since the spring of 2010.

The psychological impact of rising rates on home buyers is often greater than the actual impact a rate increase has on the cost of a mortgage. However, in today’s environment of rising rates and rising home prices, affordability suffers as well.

Should rates rise by as much as 0.5 percent and house prices rise 5 percent (prices rose about 5.8 percent in 2017), a borrower’s monthly principal and interest payment will be more than 10 percent higher than it was before the increases.

Prices are forecast to continue to rise in 2018, but not as much as in 2017.  In this scenario, rising prices and rates could have an unexpected impact on home sales this year, particularly among first-time buyers.

How to Reduce Your Interest Rate

Most buyers don’t realize that they can influence the mortgage interest rate they receive. Here are three strategies to help you get a lower rate:

Search the full MLS and Exclusive Property Listings.
(Prices and inventory current as of April 19, 2021)