The zebra population at the Cape May County Zoo increased from three to four Monday.

The Cape May County Zoo announced Wednesday that a female zebra foal was born Monday night. The unnamed foal is the daughter to two of the three zebras currently housed at the zoo, Ziggy and Greta. Gracie is the other zebra that lives in Cape May County.

Cape May County, the entity that operates the zoo, said that while veterinarians knew Greta was pregnant and were expecting the foal, they were on the lookout for the actual birth. According to the zoo, the gestation period for a zebra is between 345 and 390 days.

Just two days after her birth, the foal is already running around with her dad Ziggy. The zoo said it is not uncommon for zebras to begin running about as quickly as one hour after birth.

Cape May County Freeholder E. Marie Hayes, who serves as the Freeholder liaison of the Parks and Zoo in the county, was happy with the positive announcement.

“After the past few months, dealing with the impact of COVID-19 and the closing of the Parks and Zoo, it’s a great pleasure to deliver some good news and announce the arrival of the zebra foal,” Hayes said in a statement.

The foal is already out and about for visitors to see while the zoo is open. While the foal is unnamed, there are plans to change that in the near future.

“The Zoo staff is planning to conduct a naming contest, and the public will be encouraged to enter and help name the new addition,” Hayes added. “I encourage residents and visitors alike to come out and enjoy the Parks and Zoo and meet our new arrival.”

The zoo is open from 10 a.m. to 4:30 p.m. every day during the summer months. The County and zoo say that masks or face-coverings are required at the zoo for visitors over the age of 2 to protect staff, guests, and animals. Admission is free, but donations are accepted. 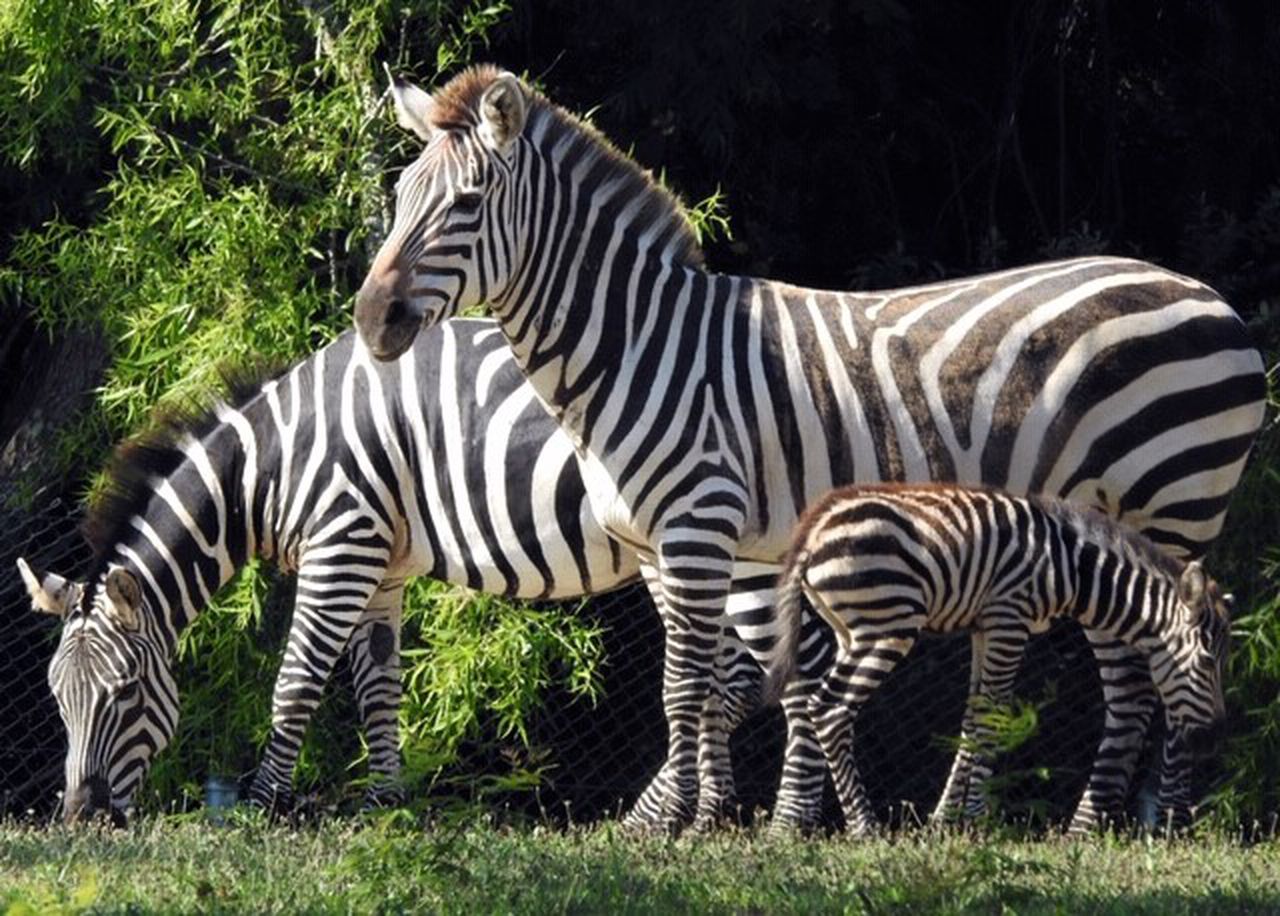 from Chris Franklin at nj.com