The rise in mortgage rates comes as the demand for housing continues to hit all-time highs, as buyers outnumber sellers, and homes selling above listing price skyrocket. 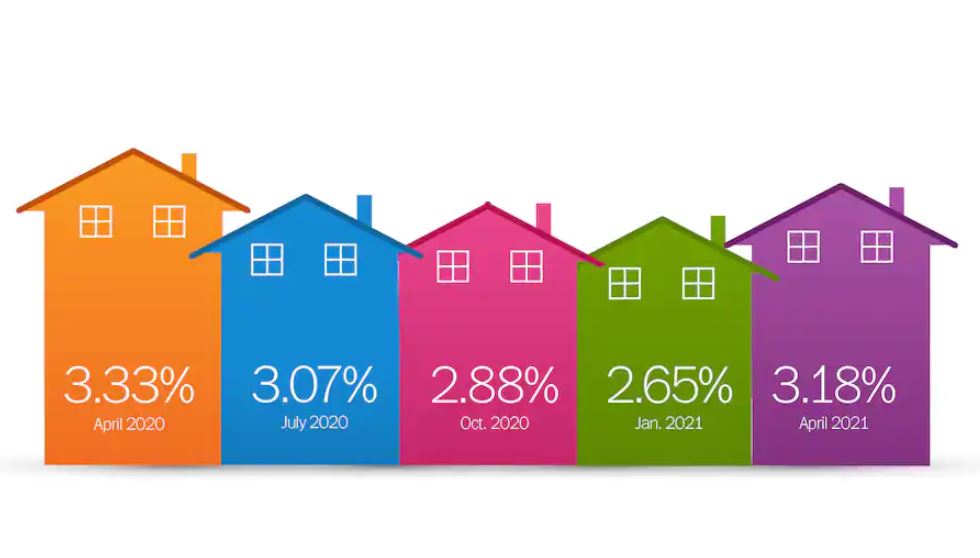 Redfin recently reported mortgage applications increased 3% week over week for the week ending March 19. They were up 26% from a year earlier.

Rising mortgage rates are contributing to a decline in refinancing. Refinances have declined for seven consecutive weeks to 60.9%, their lowest level since July, according to Bloomberg, which reported the days of cash-out financing may also be numbered.


Don't miss your opportunity to take advantage of these historically low rates. Let our team help you find your new shore home. Call us today!  609-780-1434