One of the few bright spots for home buyers and owners in 2020—a year marred by a pandemic, economic recession, social unrest, wildfires, hurricanes, and a highly polarized presidential election—has been rock-bottom mortgage interest rates.

Mortgage rates have been tumbling since COVID-19 disrupted the nation's economy, achieving what many experts had believed was impossible: They dipped just below 3% in July. Rates have since fallen even further, reaching an all-time low of 2.86% for the average 30-year fixed-rate loan in the week ending Sept. 10, according to Freddie Mac. They ticked up to 2.87% in the week ending Sept. 17.

Those lower rates have allowed buyers to stretch their budgets at a time when home prices are on the rise. Homeowners who refinance their existing loans can potentially shave $100—or more—off their monthly mortgage payments, saving tens of thousands of dollars over the life of their loans. (The exact amount depends on the size of the loan and the previous rate.)

Now, many folks are wondering if rates can fall even further—and just how low they might go. The U.S. Federal Reserve pledged on Wednesday not to raise its own short-term interest rates, currently at around 0%, to give the economy a much-needed boost. So could that lead to mortgage rates dropping further?

"That's the big question. Are rates going to keep falling? Are they going to rise?" says Len Kiefer, Freddie Mac's deputy chief economist. "The honest answer is, we don't know. Economists have not had much luck in forecasting" where rates will go.

The problem is, 2020 hasn't been a typical year. There's never been a pandemic in our lifetimes, and this recession is driven by a virus, not a housing bubble or oil crisis or other economic trouble. And while mortgage rates are influenced by the direction of the Fed's short-term interest rates, it's not uncommon for them to, well, do their own thing. 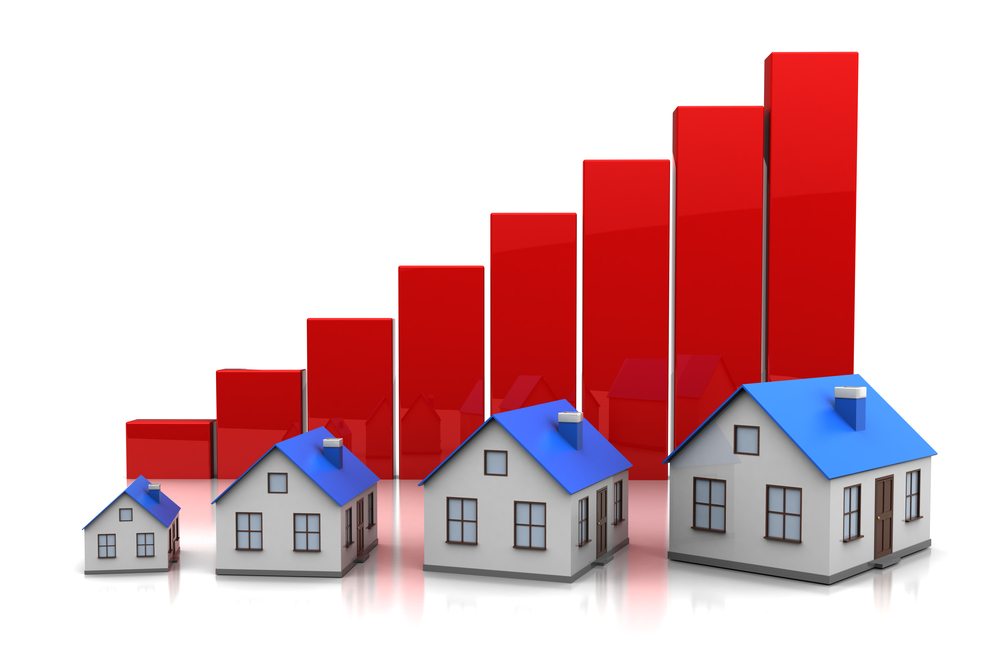 Why mortgage rates could fall even further—or not

For buyers, even lower rates could at least somewhat offset home prices, which have jumped just over 11% year over year, according to the latest realtor.com data. Those low rates can bring previously unattainable homes within reach. So it's understandable that buyers are watching eagerly to see which direction rates will go.

“If we were to see the economy struggle a bit, that might cause rates to decline," says Kiefer. "If the economy is stronger than we expected, they might rise a little faster.”

So what's going on? Bear with us here for a brief mortgage finance breakdown.

Rates are determined more by investors than by the Federal Reserve's own rates. Lenders don't want to hold onto the mortgage loans they make, as they want to free up capital to make new loans and profit off those. So they bundle up their mortgages and sell these mortgage bonds, aka mortgage-backed securities, on the secondary market to investors.

When the financial markets are all over the place (like this year), investors will often pull money out of stocks and pump it into the relative safety of Treasury and mortgage bonds. These are considered to be safer, long-term investments.

And right now the federal government has committed to buying up mortgage securities, to stabilize the market in the face of this economic downturn. That's led to a surge in demand, which also pushes rates down.

"Investors are still clamoring for mortgage bonds because a weak economy and volatile stock markets make a lot of conservative investors nervous," says Ratiu. "Bond investors are attracted to mortgage bonds, because the real estate market recovery is stronger than the rest of the economy.”

Kiefer points out rates have typically fallen by about 2 percentage points a decade. In the 2010s, they were around 4%. So they could, potentially, fall further into the low 2% range if they keep up that pattern.

He believes rates might stay where they are, or fall just a little more, into the 2.75% range.

“If you’re in the market for a refinance or a home purchase, rates can move very quickly," says Kiefer. "The rate [you] see this week could be very different next week. There’s a lot of room for rates to move.”

That means buyers and those seeking to refinance need to have a good grasp of what the numbers mean for them.

“You can wait for a basis point lower, but ultimately you have to weigh the trade-offs given the fast-rising prices," says Ratiu. "Home prices are rising fast, so waiting for a lower rate is likely to have little benefit.”