Food & Wine Magazine has named New Jersey as the best pizza state in the country!  New York came in a surprising third place, with Connecticut taking the silver.

According to the author of the article, “New Jersey is the best place to eat pizza in the country right now,” David Landsel wrote for Food & Wine. “The state is one in an elite group remaining true to their heritage, through long periods of time when others were too busy crashing ahead into the future to care about theirs.”

“Imagine, if you will, what New York’s pizza culture might look like, forced to exist outside of the spotlight, without the world beating a path to its door,” Landsel said. “That’s New Jersey, working hard, very often without the interruption of sustained attention, mostly serving a very local clientele that will have no trouble holding them accountable.”

Among the Shore parlors to be named in the article, only Manco & Manco in Ocean City/Somers Point was name dropped.  We can't argue with that, although there are plenty of other fantastic spots to grab a slice south of Ocean City...we are partial to Sam's on 26th and the Boardwalk in Wildwood! 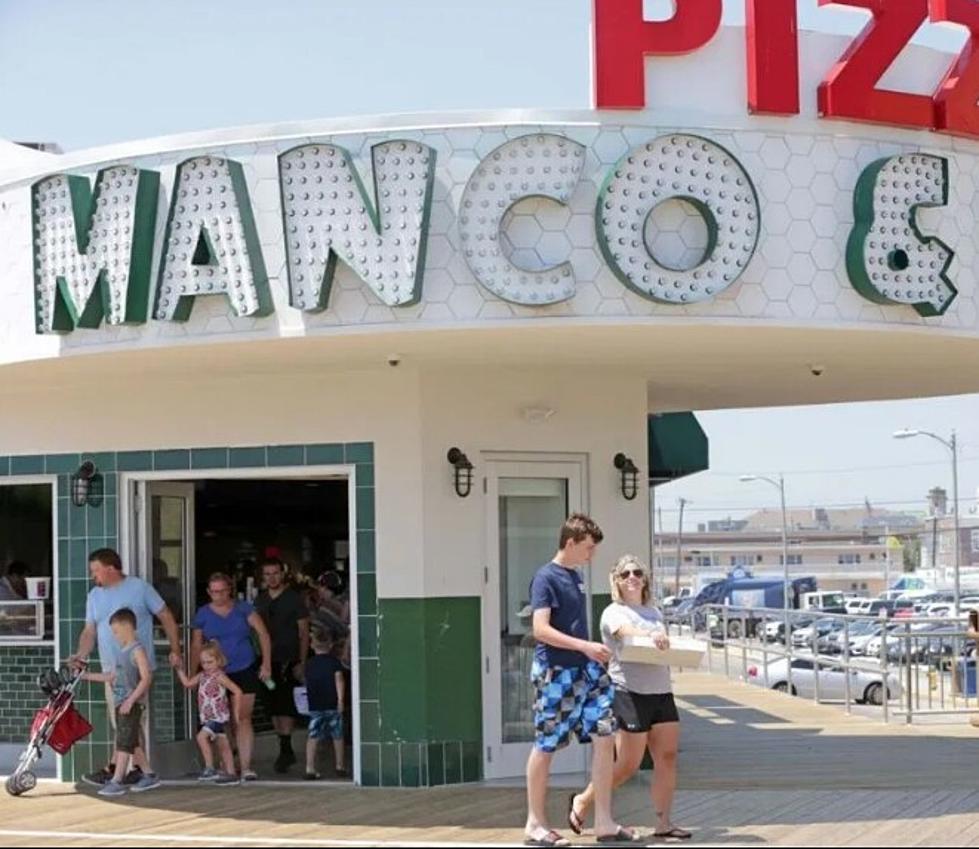