Luxury resort brand Icona is planning a 160-key hotel at the site of the former Beach Theater property along Beach Ave in the country's oldest resort town.  Eustace Mita, president of Icona, bought the disused property in 2019 for $6.6 million. 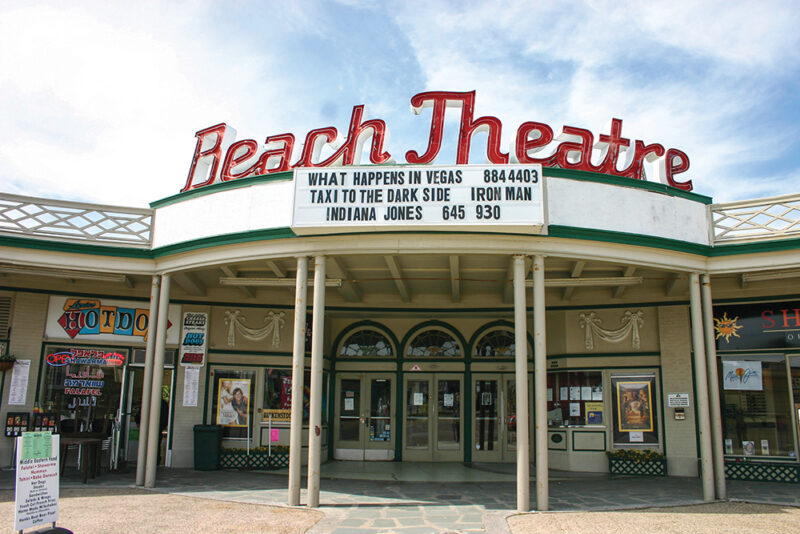 (The Beach Theater in 2008, one year before it closed for good.  The theater opened in 1950 and its first showing was "Father of the Bride" starring Spencer Tracy.  The building was designed by Philadelphia architecht William H. Lee, who won a national award for the design.)

The hotel, with a $150 million price tag, would include 160 rooms, three restaurants and several shops.

The developer plans to ask for the property to be declared a redevelopment site. If that distinction is approved, Icona could deal directly with the city council rather than having to deal with independent bodies for individual zoning, planning, historic preservation and the environment.

“I want people to all play by the same rules,” Mayor Zachary Mullock told the publication. “….To all of a sudden scrap that process makes zero sense to me.”

However, one of those rules is that redevelopment has a different process. The question is whether Icona’s project qualifies as one.

Icona has already reduced its scope in response to negative feedback. The planned five-star hotel initially was to include 200 rooms, but that number was cut by 20 percent. The project still includes 11 stores and 22 parking spaces, some of which will be able to be used by the public.

The additional hotel rooms could help the community meet demand during tourism season, when the regular population of 3,500 swells to about 100,000. From 1990 to 2020, the community lost approximately 200 hospitality rooms, according to the local Chamber of Commerce. Cape May also lost roughly 50 bed & breakfasts over that time.

The project could raise concerns about the Cape May's water usage, which is already over capacity. The council is considering whether a $30 million desalination plant would help bring it in compliance with state regulations.

Mita said he expects to bring a formal proposal to the city council before the end of the year. 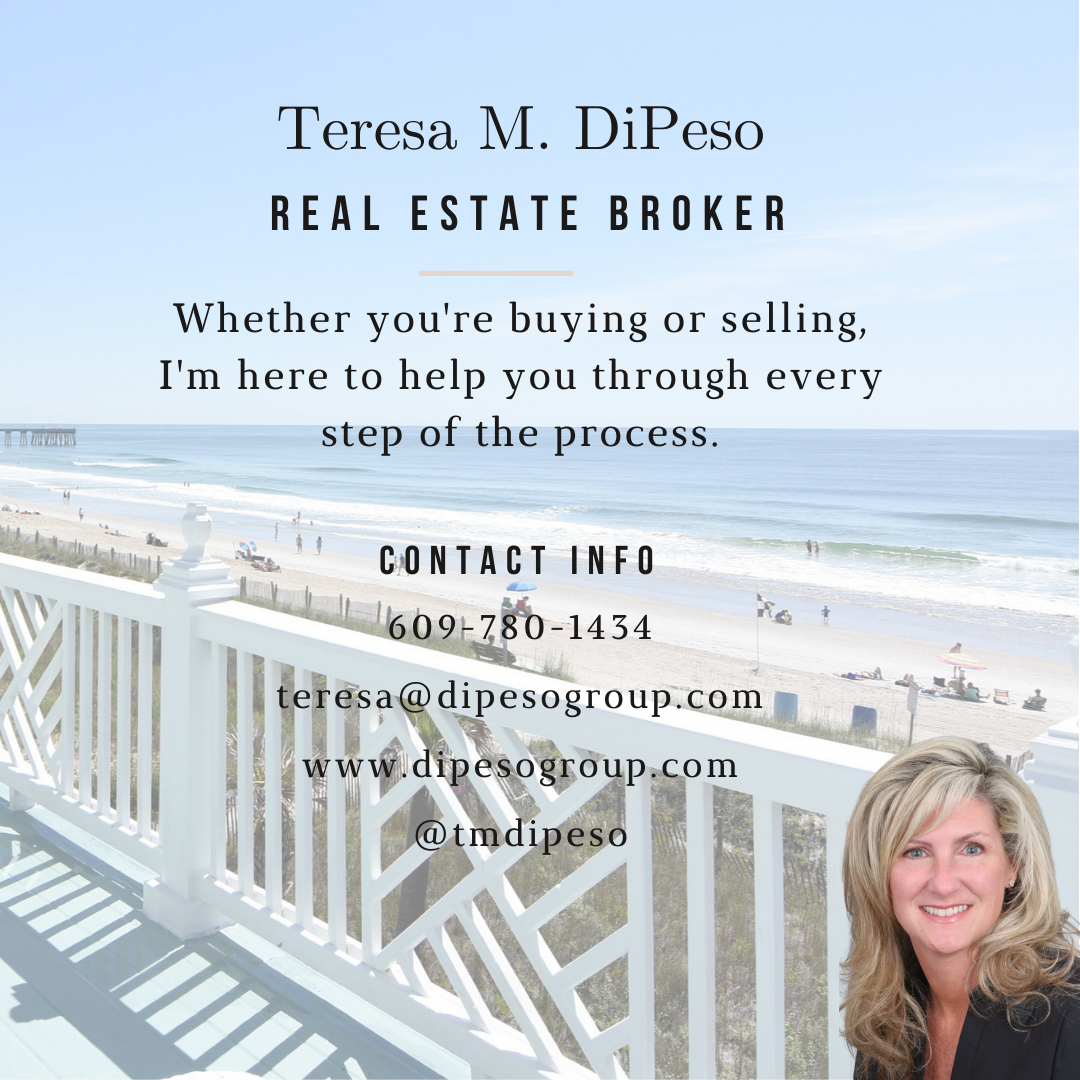