A retreat for nuns that withstood nine major storms also dodged its most recent demolition bullet when a nonprofit purchased it in the hopes of using it to fuel scientific study in the ecologically rich area.

The Sisters had owned the 1.5 acres, 135-room red-roofed former hotel located yards from where the Atlantic Ocean meets the Delaware Bay in Cape May Point since 1909. They announced in the Fall of 2016 that they wanted to sell it to a conservation group that would return the property to its natural state. 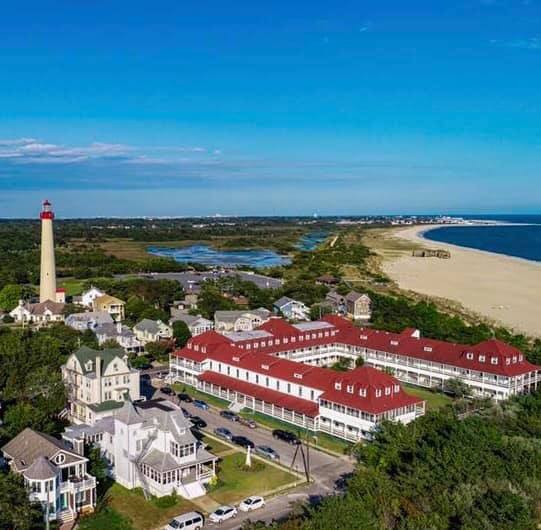 “Given its beachfront location and our congregational commitment to care for Earth, our desire is eventually to return this land to nature rather than use it for further development,” the Sisters said in a statement at the time.

But local residents formed a nonprofit and convinced the Sisters to sell it to them for a scientific research center.

“Part of the Sisters’ goal was to have it go to an organization that would preserve it,” said Cecilia Rupell, a spokeswoman for the sisters. “They felt this proposal met their needs.”

A mortgage was taken on the Cape May National Golf Club to make the purchase, and the money was loaned to Cape May Point Science Center, LLC, said Bob Mullock, the golf club president who spearheaded the St. Mary By-the-Sea purchase.

“If you don’t get involved, it’s going to be gone, and when it’s gone, people are going to be sick to themselves,” Mullock said. “People will look back and say, ‘that iconic building was just torn down, and it should never have happened.’ Especially one that was in such good shape.”

The 133-year-old building at 101 Leigh Avenue had been the Shoreham Hotel. The Victorian wood-framed structure was luxurious for its time. President William Henry Harrison was a frequent guest, and his wife, Anna, had an art show there, Mullock said. 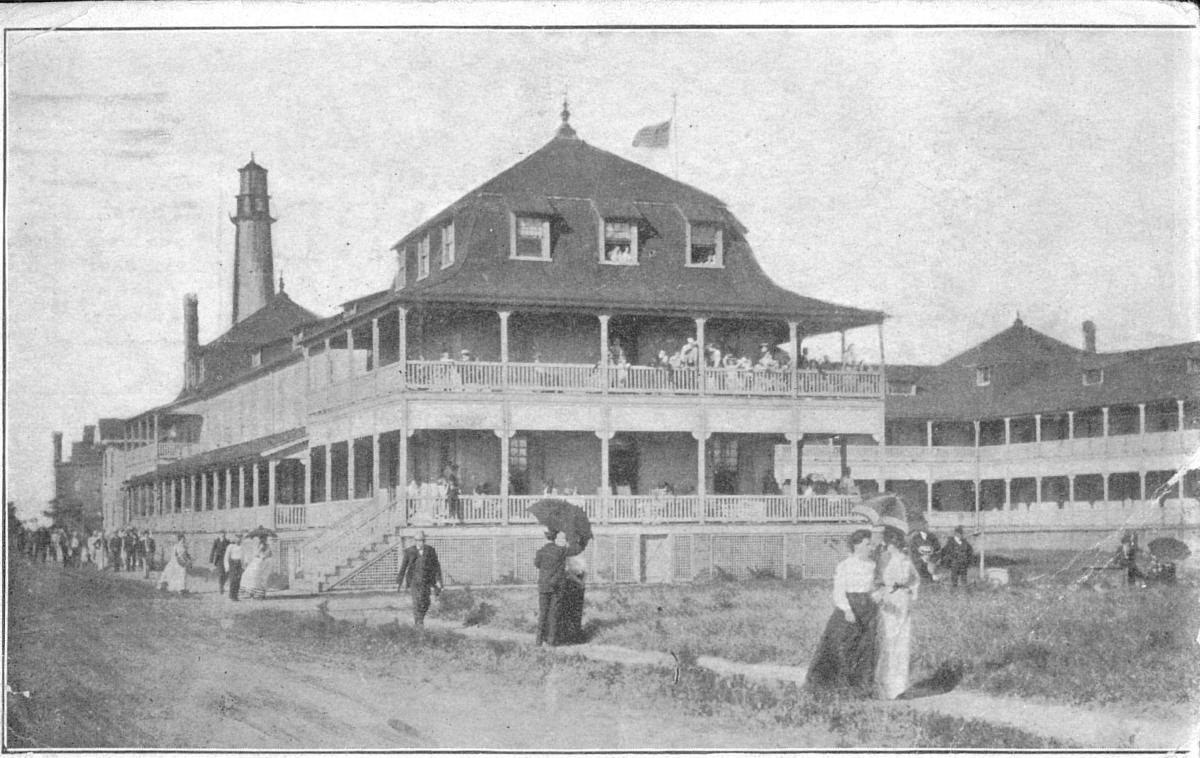 The Shoreham Hotel fell on hard times in the early 1900s when rail travel replaced steamboat travel and drew visitors to other places, such as Atlantic City. Abolitionist William Still purchased the mortgage, and the former hotel became a home for aged and infirm Black people. Mullock said the upkeep became too much, so the Sisters of St. Joseph bought it in 1909 and used it for retreats until the pandemic.

The Sisters began aging and decided to divest the property, touching off efforts by the Cape May Point Science Center to buy it.

“The perfect combination would be a college or university and a science center that would be primarily concerned with marine life, and with birds and butterflies,” Mullock said. “That building sits right in the heart of some of the most important issues we’re facing right now – [including] ... climate change and Eastern migration for predatory birds.” 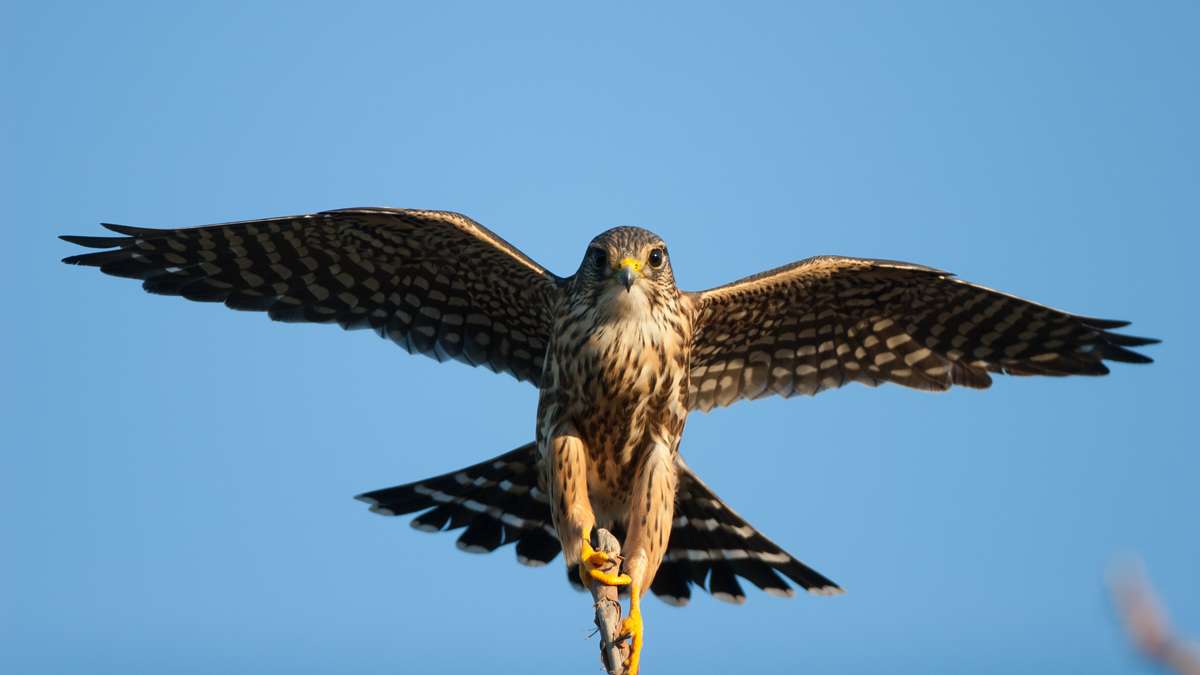 Within 250 yards of the site, a billboard keeps track of predatory birds that come into Cape May Point. “They come right over this building,” Mullock said.

In 2021, 25,000 predatory birds came through. Sometimes there are 1,000 or more in a single day. It’s also in the heart of the Monarch butterfly migration. “So you have in the air all of this great migration,” Mullock said. “It’s important to study those things.”
In the nearby water, where the Delaware River, Delaware Bay and Atlantic Ocean converge, he said dolphins, whales and sharks pass through, adding that the area is known as a common breeding ground for dolphins. Horseshoe crabs come onto the beach to lay eggs, some of which are eaten by Red Knot birds as they migrate from the North Pole to the South Pole. 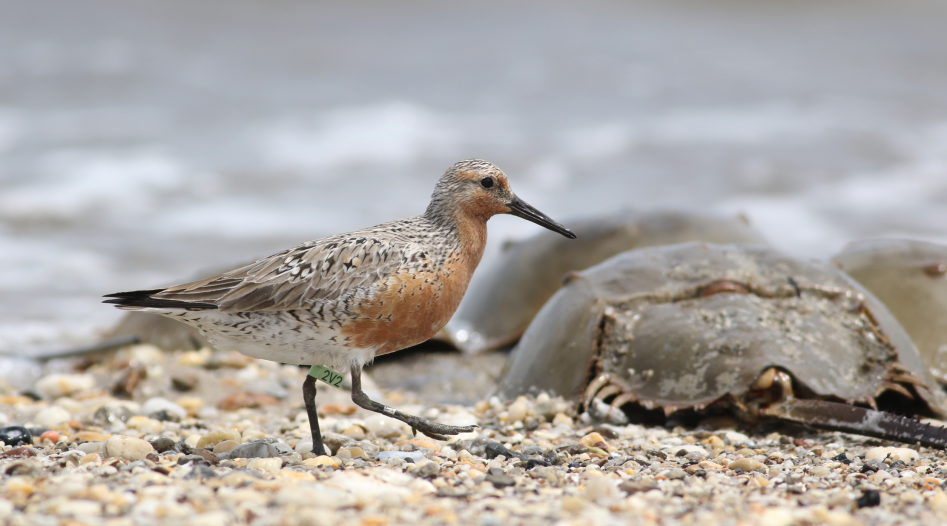 “For those reasons we formed the Cape May Point Science Center,” Mullock said. “I don’t know if that will always be the name. But the goal is to educate people to this terrifically wonderful ecological area.”

The transaction was shrouded in a confidentiality agreement until the recent closing, Mullock said, so the group is only now able to have conversations with potential partners.

“We have had good, strong conversations,” he said. “I don’t want to mention names yet. I believe it’s going to happen.”

Cape May Point Science Center is open to a lease, purchase or partnership as long as the university or environmental group has the same aspirations as they do.

Cape May Point Science Center is now seeking donations and grants to fund the building’s $200,000 per year maintenance costs.

“A project like this needs community support,” he said. “People who want to see something like this survive need to express their support to local governments and say, ‘this is important.’”