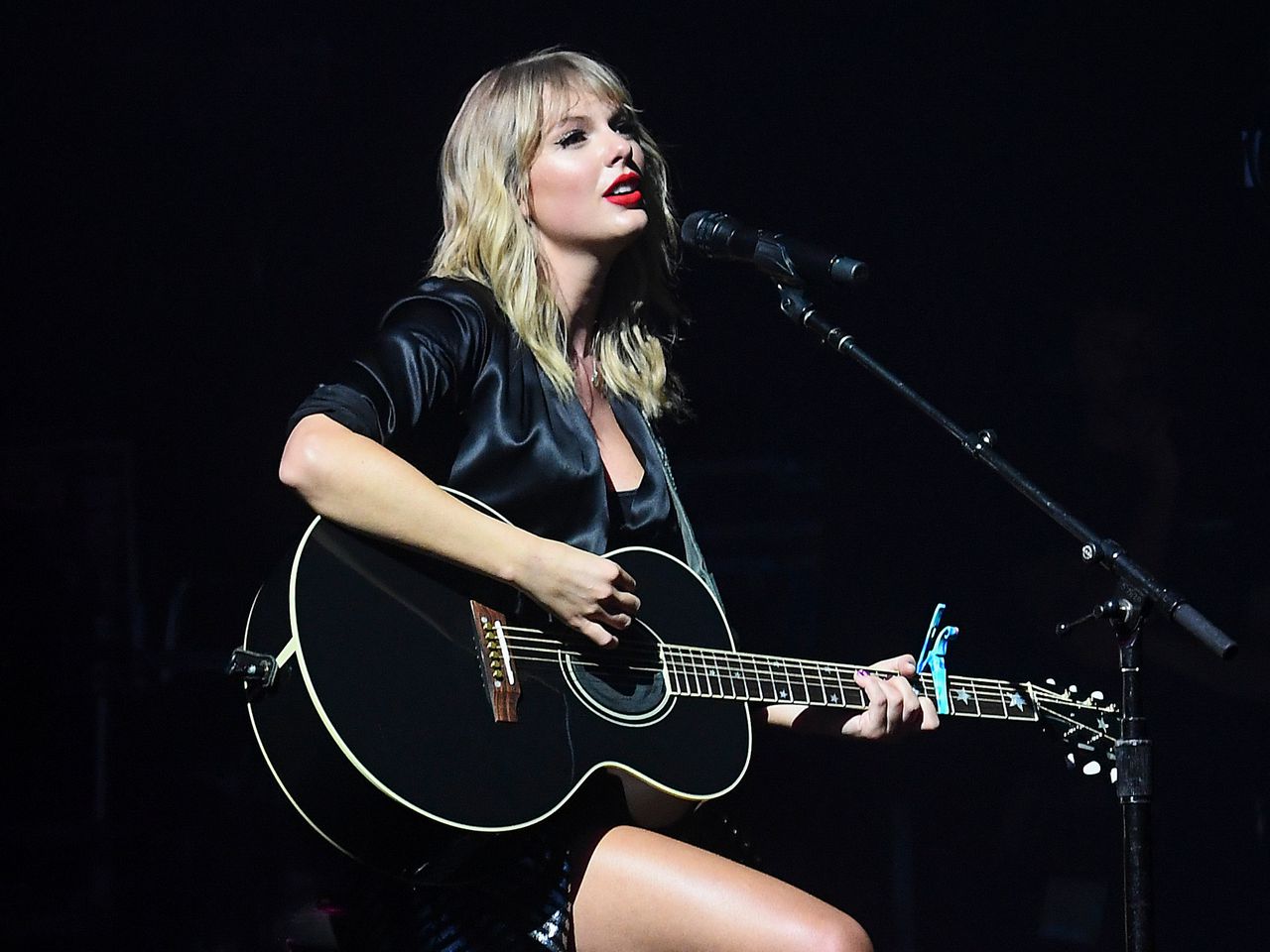 As a child, Taylor Swift spent summers in New Jersey eating pizza, singing for some of her first audiences, writing stories and imagining herself marrying the boy next door.

Her new album makes it clear that she hasn’t forgotten.

Swift, 30, includes a reference to the Jersey summers of her youth in a video for a song from her surprise eighth studio album “Folklore,” released July 24.  While the only music video for the album on YouTube is for the song “Cardigan,” the video for “Seven” is so far only available on Spotify, though there are lyric videos for each song on YouTube.

The song, “Seven,” written by Swift and Aaron Dessner, guitarist for The National, reminisces about childhood. A video for the song features a young Swift wearing a hooded Sea Isle City sweatshirt.

Swift’s family had a summer house on the bay in Stone Harbor. At 7, she was in the middle of her Jersey Shore years.

“I spent my summers at the Jersey Shore from the time I was 2 until we sold the house in Stone Harbor when I was 14,” Swift told The Philadelphia Inquirer in 2009. “It was a pretty magical place to grow up.”

Swift, a Pennsylvania native, remembered eating the white pizza at Italian Garden and the cookies ‘n’ cream ice cream at Springer’s. The future pop star would while away the hours writing a novel, singing karaoke at Henny’s or playing acoustic sets at Coffee Talk.

“I used to drag my parents into those places all the time, and all of their friends would show up and put dollars in my tip jar,” she said at the time. “When I was younger, I used to play for hours and hours in cafes like that. When I would run out of material, I’d just start making up songs on the spot.”

Swift, born in West Reading, Pennsylvania, grew up in nearby Wyomissing before moving to Nashville, Tennessee.

“Please picture me in the trees,” she swings in “Seven,” the seventh track on her new album. “I hit my peak at seven/ Feet in the swing over the creek/ I was too scared to jump in/ But I, I was high in the sky/ With Pennsylvania under me/ Are there still beautiful things?”

The Shore has shown up in Swift’s work before. When she was 11, she recorded a demo called “Smoky Black Nights” about her Jersey summer. Another song, “Invisible,” a bonus track on her first album about the son of family friends there who always talked about other girls he liked.

by Amy Kuperinsky at nj.com