Wildwood has announced the return of favorite events this summer, after almost all were canceled in 2020.

The Wildwood Summer Concert series will return this summer. Wildwood Crest and North Wildwood have not confirmed if their concert series' will also return. 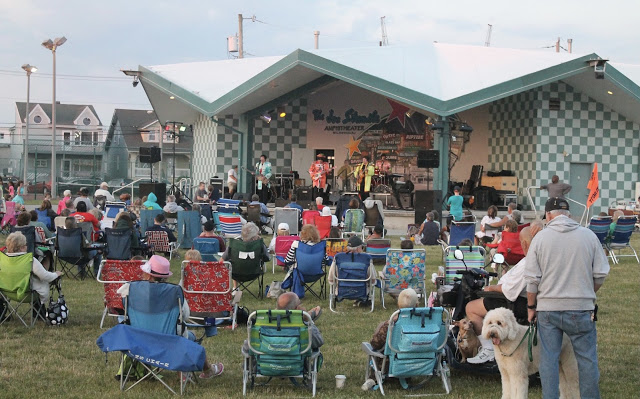 Wildwoods International Kite Festival is kicking off the summer season over Memorial Day Weekend (May 28-31). 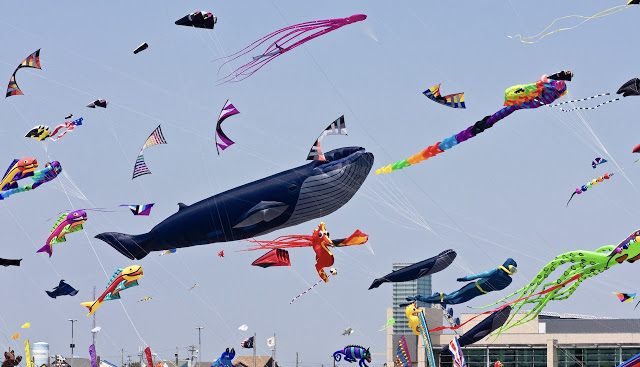 The Jeep Invasion will return (July 9-11) along with Baseball on the Beach (August 13-15), now being promoted by MudHen Events. The Race of Gentlemen (October 1-3) will be back as well.

The Wildwood Block Party & Music Festival, featuring endless entertainment at Fox Park, will be held on Sunday, September 5 (the day before Labor Day).

The Barefoot Country Music Festival, has been confirmed, but the dates have been moved back to August 19-22. 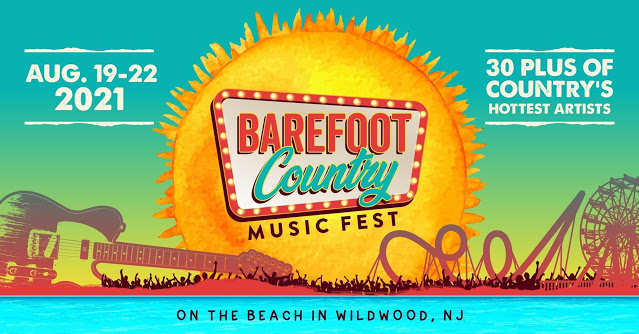 The festival will be headlined by Carrie Underwood, Zac Brown Band, Dan + Shay, Lynyrd Skynyrd and Lee Brice, with many, many more.