The New Jersey Department of Community Affairs today approved the City of Wildwood to formally adopt its 2021 municipal budget calling for a 1.9-cent increase in the tax rate.

According to a release, for the average residential home assessed at $205,500, homeowners will see an approximate $39 increase in their tax bill.

“In addition to fulfilling our commitment to begin turning away from out-of-line annual tax increases, we are especially delighted that this budget cuts nearly $1.4 million in spending. I believe the spending cuts are a sure sign that the city is making taxpayer relief a top priority,” Mayor Peter Byron stated.

Byron provided further evidence of Wildwood’s bright future, pointing to the increase of $3.8 million in the city’s ratable base. Byron noted that it is the first ratable increase since 2007.

“After suffering from over a decade of annual losses in property values, I see this year’s significant increase as the beginning of a robust growth in business and residential development that I anticipate will be the trend for the foreseeable future,” Byron stated.

Commissioner Krista Fitzsimons and Steve Mikulski also expressed their enthusiasm in the direction the city is heading.

“The city engineers are putting final touches on the initial phases of a five-year Boardwalk Rehabilitation Program that we expect to begin this upcoming fall. With $4 million in funding expected to be earmarked in the state’s 2021 budget, we have a real plan to begin rehabilitating a key asset to our city and a uniquely important attraction to the South Jersey regional economy,” stated Fitzsimons.

In addition to the partnership with the state in rehabilitating the Boardwalk, Mikulski cited the City of Wildwood and Cape May County Pacific Avenue Redevelopment Initiative as yet another milestone in the city’s efforts to revitalize the distressed downtown.

Mikulski stated, “I am optimistic that the city and county commitment, coupled with the level of expertise on this initiative, will position Pacific Avenue on a path to fulfill its potential of becoming a valuable business and residential district for the community.”

Byron concluded that another highlight of this year’s budget is the restricted use of its surplus.

“Despite the significant loss of revenues due to the pandemic, the city was able to increase its surplus over $400,000. Specifically, the budget uses $2.3 million of its available $4 million surplus. Saving nearly $1.7 in surplus certainly adds another layer of financial stability to the city,” Byron stated. 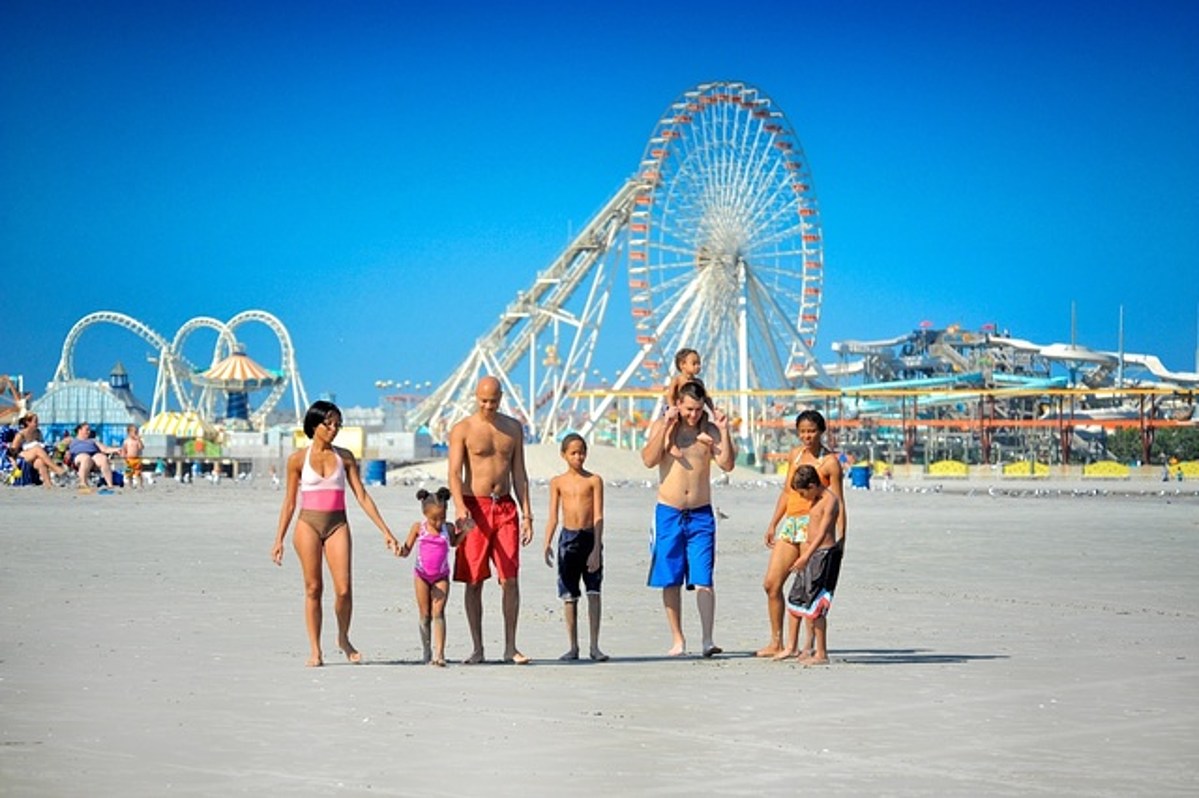