Jersey's Best Magazine released a list of "9 Must-Visit Seafood Shacks In New Jersey".  Three of the nine selections are located at the south Jersey Shore, in Cape May County.

Here is what they had to say, and the CMC seafood shacks that made the list:

-New Jerseyans know that great food can be found all over the state and, at times, in some of the least likely locations. Walking down an alleyway for great pizza, pulling over at a roadside hot dog joint and stepping into a tin can of a diner all can be destinations that reward those in the know. Sometimes these less fanciful foodie finds are situated right alongside what is arguably New Jersey’s greatest attraction — its 130 miles of coastline.

Here is a list of noteworthy seafood shacks, where some of the Garden State’s best food is often right in reach of where it came from.  Cape May County entries to the list of the 9 Must-Visit Seafood Shacks are: 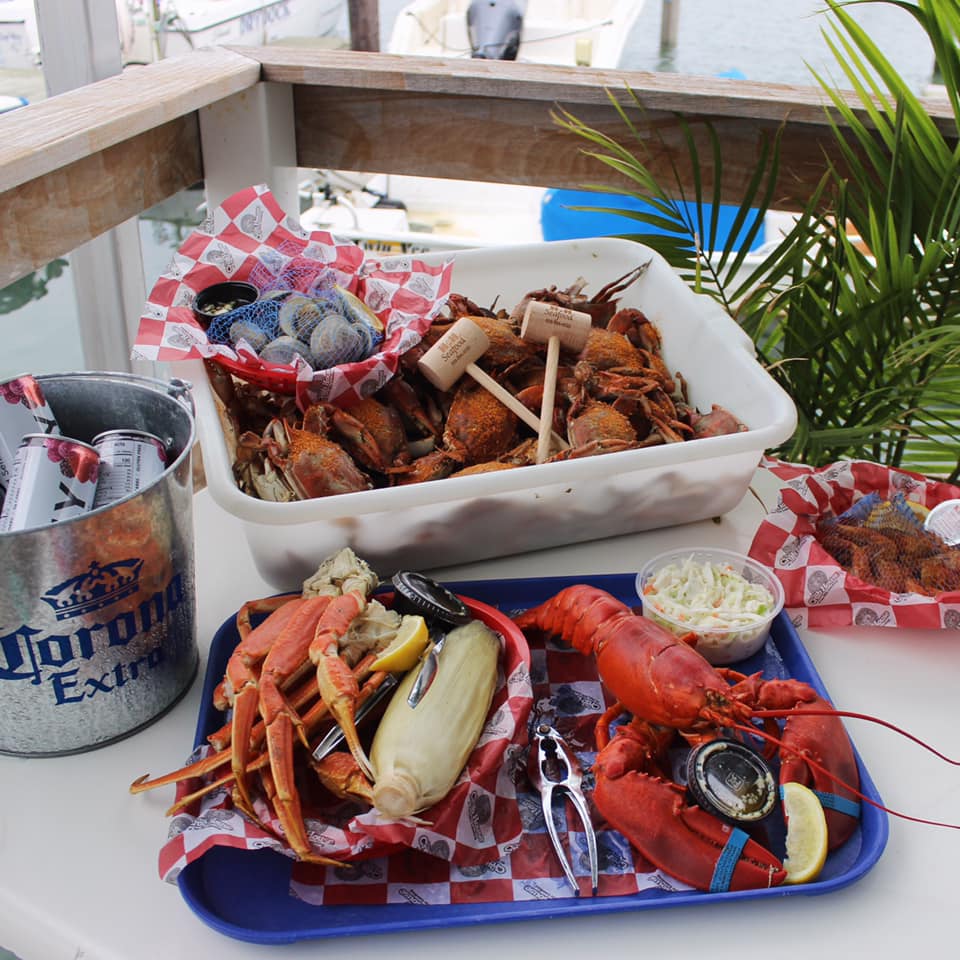 For no frills but high-quality seafood, H&H Seafood Market is the place to be.

Cape May is one of the state’s premier restaurant dining towns with excellent choices to fill almost any length visit. If you want no frills but high-quality seafood, H&H Seafood Market should be on your Cape May eating itinerary. Established as an outlet for its commercial boat operation, the menu focuses on the freshest possible seafood. 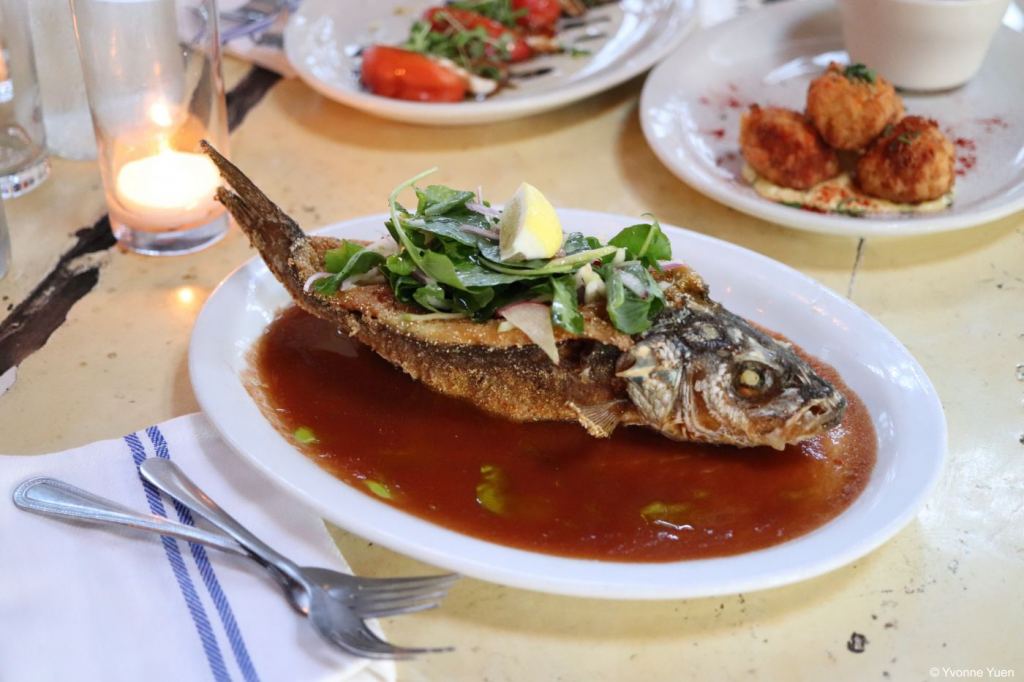 Quahog’s Seafood Shack and Bar in Stone Harbor is the place to go for more than just simply prepared seafood. Chef Lucas Manteca peppers in South American flair and flavor alongside classic choices at this location, which is one of his four eateries. 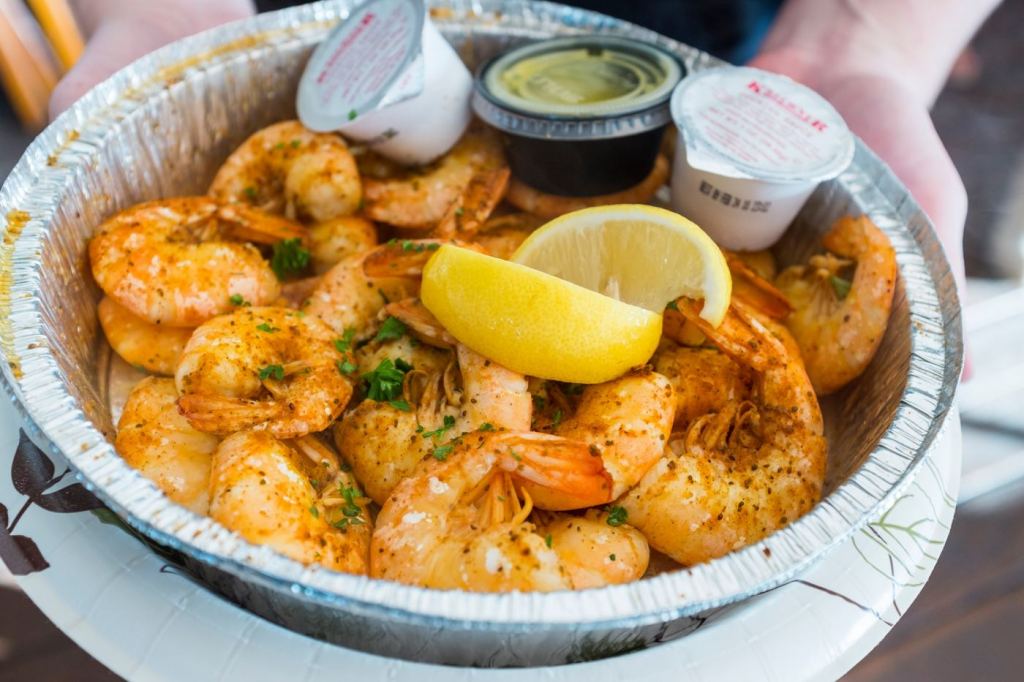 Mike’s Seafood and Dock Restaurant has been a Sea Isle City tradition for families for over 100 years.

Even simply prepared seafood requires experienced handling and cooking. It is safe to say Mike’s Seafood and Dock Restaurant in Sea Isle City, open since 1911, has been getting it right for some time now. Grab a table on the deck overlooking the bay, and enjoy the lively scene or bring your order home.

Search the full MLS and Exclusive Property Listings.
(Prices and inventory current as of January 23, 2022)